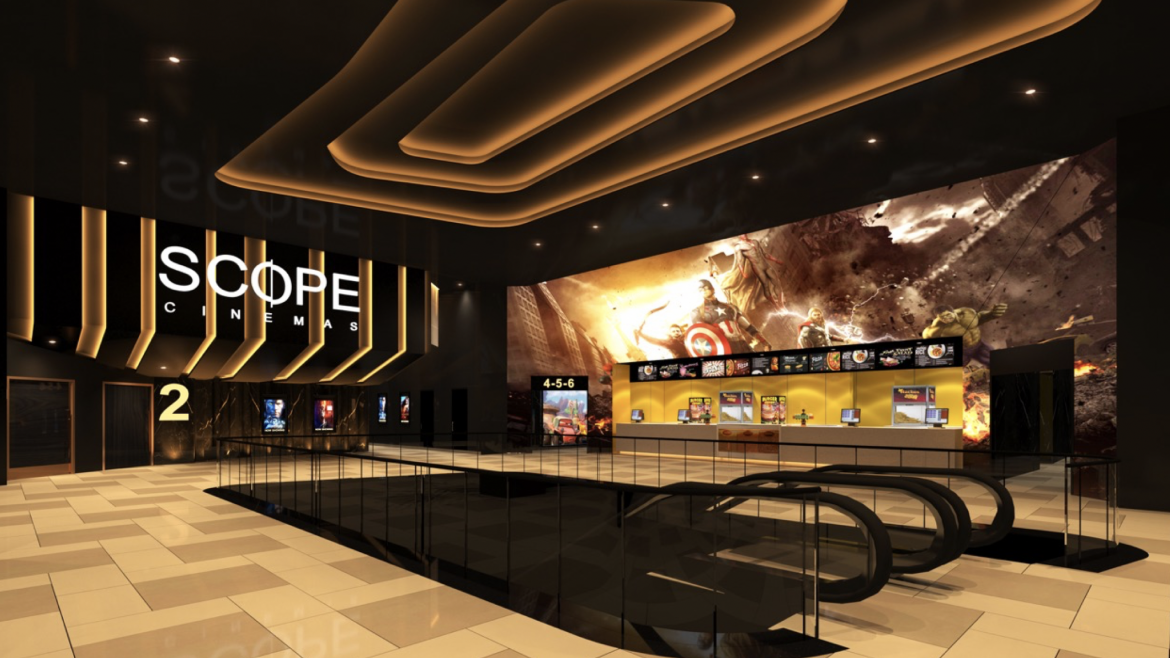 With the grand opening of Sri Lanka’s first international mall set to take place next month, preparations are also underway to launch Sri Lanka’s first multiplex cinema situated on its 5thfloor, which will be operated by local entertainment company, Scope Cinemas.

“We want to give the denizens of Colombo a cinematic experience on par with the best in the world,” said Anand Sundaram, CEO of Colombo City Centre. “Partnering with Scope Cinemas aligns with our vision of transforming the urban fabric of Colombo, as they have successfully set the benchmark for delivering world-class entertainment in Sri Lanka.”

Spread over 16,000 square feet, the multiplex cinema has been constructed with an investment of Rs. 350 million in order to establish itself as Sri Lanka’s premier destination for audio-visual entertainment. The multiplex will feature 700 seats divided between 6 screens with 4K projection technology and Dolby Atmos surround sound systems, ensuring a state-of-the-art experience – befitting of the international standards that The Mall at Colombo City Centre operates on. The scale of the multiplex enables the screening of at least 25 interval-free movies per day, and will also leverage Scope Cinemas’ international partnerships to host exclusive screenings of highly-anticipated movies, giving Sri Lankans the opportunity to enjoy global blockbusters a day before their worldwide premiers.