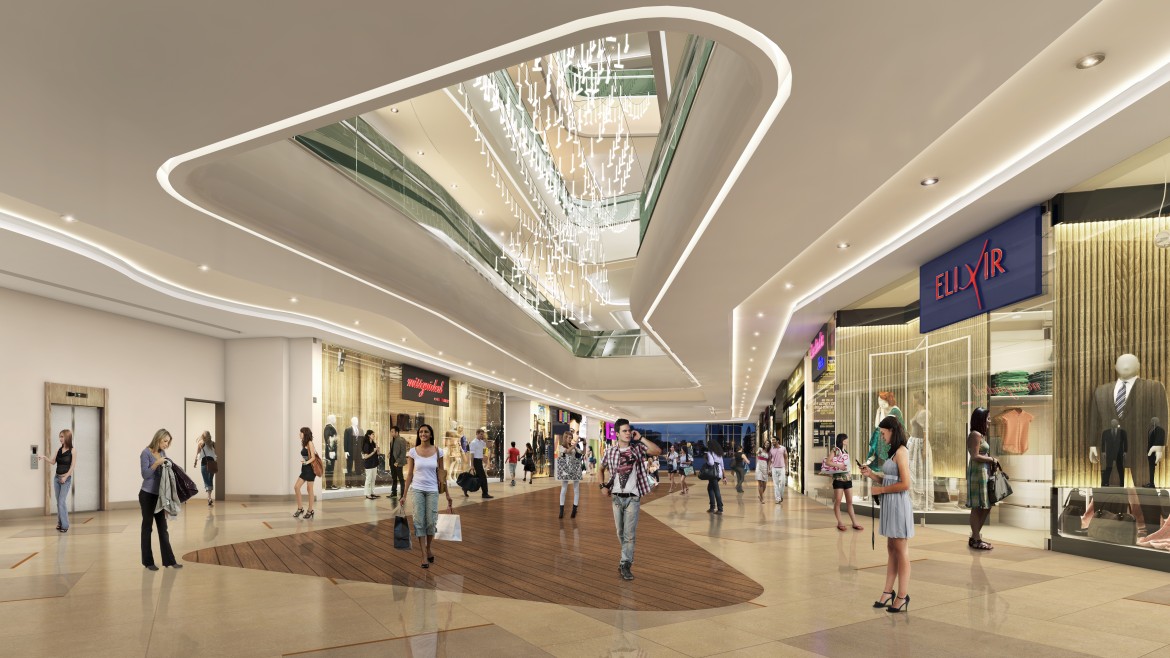 As The Mall at Colombo City Centre makes its final preparations before the grand opening in August 2018, the first phase of the capital’s premier mixed-use development project will set a new benchmark for the future of retail in Sri Lanka and the region.

“Malls have long been the fabric of urban development and optimism,’ said Anand Sundaram, CEO of Colombo City Centre. “The city of Colombo is poised to become one of the finest capitals in the world, and with our determination to uplift its urban fabric, we hope to play a key role in pioneering this future that its denizens have long deserved.”

As the first international mall to open in Sri Lanka, Colombo City Centre will usher in a new age of retail with a superior experience that benefits both customers and retail tenants alike. While customers will be spoiled for choice with over 200,000 square feet of high-end brands found across 5 floors, tenants will be able to take advantage of advanced data analytics platforms to track customer footfall against store revenues among several other metrics designed to optimize business operations. With its central location by the Beira Lake, the Mall will feature Sri Lanka’s first food atrium and multiplex cinema as part of Colombo City Centre’s ethos of creating moments for cherishing an urban lifestyle at the heart of the city. A highly anticipated addition to the capital’s fast-developing skyline, Colombo City Centre is Sri Lanka’s first BOI-approved mixed development project, slated for completion in early 2019. The USD 180 Million joint venture between local retail giant, Abans, and Singapore-based Next Story Group is one of Sri Lanka’s largest foreign direct investments in recent times, and rises 47-storeys above the heart of the city. Honored as the ‘Best Mixed Use Development’ by PropertyGuru Asia, ‘Most Promising Mixed Use Development’ by CMO Asia, ‘Asia’s Greatest Brand’ by AsiaOne Magazine and ‘Upcoming Mall of the Year’ among several other accolades by the Golden Globe Tigers, Colombo City Centre is a multi award-winning skyscraper dedicated towards transforming Sri Lanka’s capital into a global
metropolis with the first integrated lifestyle complex of its kind. This includes Sri Lanka’s first international mall with high-end brands, a 700-seat food court and 6-screen multiplex cinema, the upscale NEXT Hotel® with 164 keys, and 192 luxurious residential units designed to offer unmatched views of the city, Beira Lake, and Indian Ocean.